In 2003, Fred Reichheld, a partner at Bain & Company, created a new way of measuring how well an organization treats the people whose lives it affects—how well it generates relationships worthy of loyalty. He called that metric the Net Promoter ScoreSM, or NPS®. He shared the methodology so that anyone could apply it.

Thousands of innovative companies adopted it. Over time, each one developed and expanded it. They improved the methodology. They extended its use beyond customers, applying it to help build employee engagement and commitment. They discovered new methods to broaden its impact, not just to measure customer loyalty but to transform their organizations.

As organizations developed and shared their experiences with Net Promoter, NPS itself evolved into much more than a metric. Though the science is still young, it has become a management system, an entire way of doing business. The initials themselves, NPS, came to mean Net Promoter System rather than just Net Promoter Score. 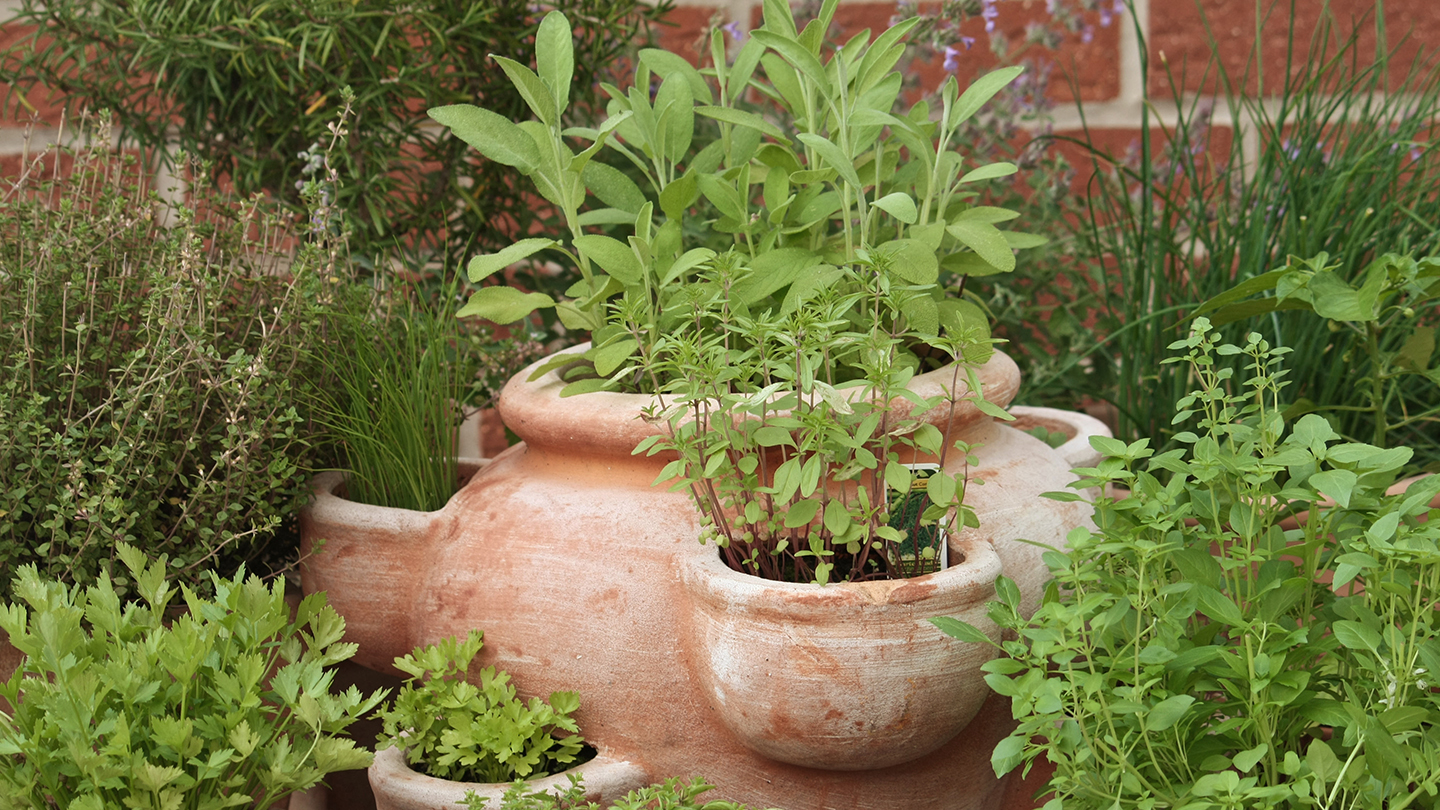 The One Number You Need to Grow

If growth is what you're after, you won't learn much from complex measurements of customer satisfaction or retention. You simply need to know what your customers tell their friends about you. 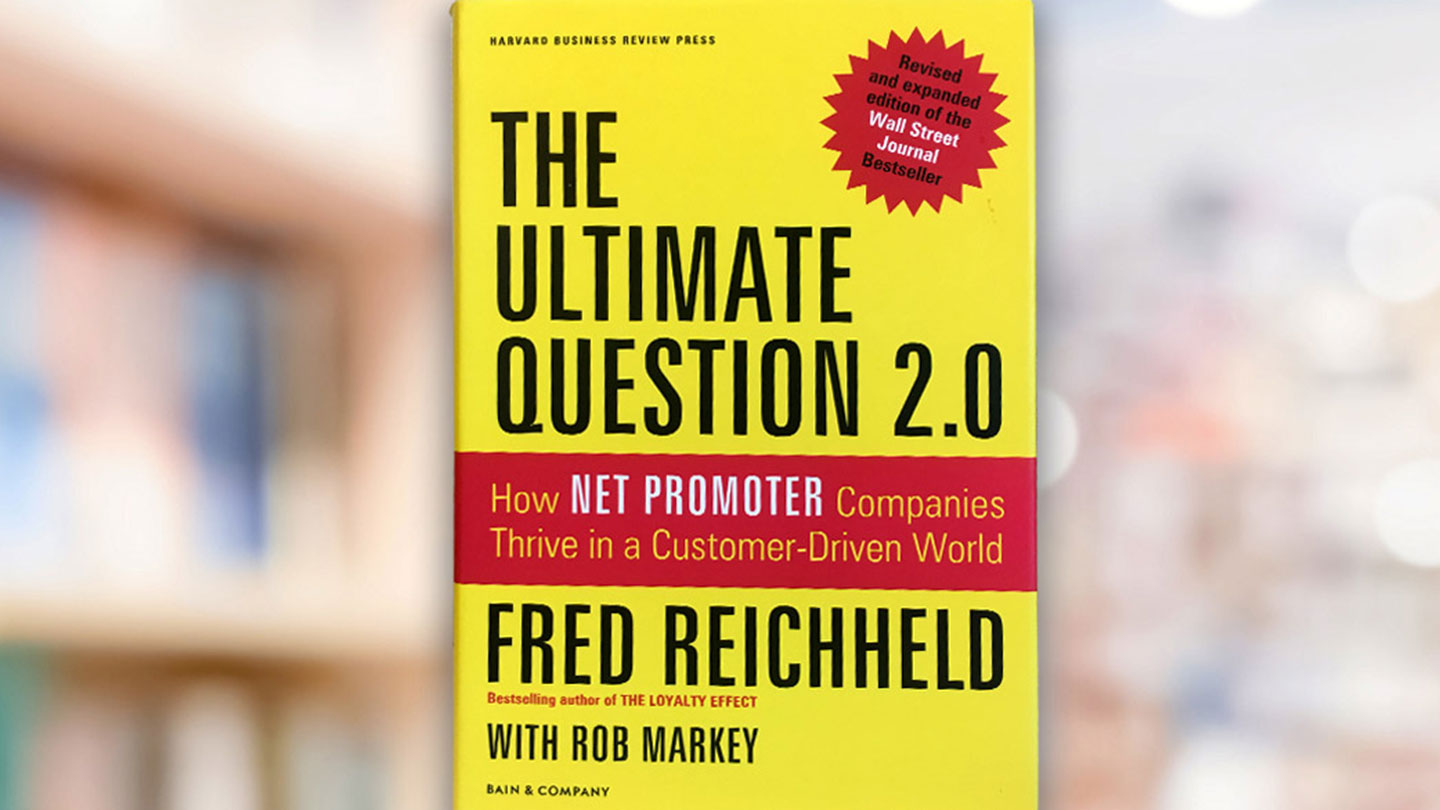 A No. 1 best seller, The Ultimate Question 2.0 showcases leading brands that are using the Net Promoter System to revolutionize the customer experience.

How We Can Help

We offer unparalleled analytic and organizational tools for the Net Promoter System. Together, we can create an enduring customer-centric culture.

Learn more Get in touch
)