Ignacio “Nacho” Deschamps has introduced the Net Promoter System to three different large, multicountry financial institutions. He’s an executive I’ve long admired, and one of the most skilled, customer-focused executives I’ve run into in an industry not known for its customer centricity. In a previous podcast, he and I discussed the role that digital has played in the transformation at Scotiabank, where he leads international banking and digital transformation.

We start where we left off in the prior episode: the role customer feedback and the Net Promoter System play in a digital environment. That’s something many organizations, not just banks, struggle to get right. As Nacho explains, though, customer feedback is a powerful tool for prioritizing decisions and ensuring that the customer experience is both simple and digital. At Scotiabank, the Net Promoter System helped Nacho and his teams eliminate 40% of projects simply by identifying investments that would improve the customer experience the most.

We also dig into several other familiar topics for Net Promoter® practitioners, including the importance of using competitive benchmarks to gauge progress, not just of the bank overall, but also specific episodes along the customer journey. We explore whether and when to include the Net Promoter Score® in compensation, and what Nacho did to make huddles work. We also talk about why the second year of implementing a Net Promoter System is often a rough time in the cultural transition.

You can listen to my conversation with Nacho on iTunes, Stitcher or your podcast provider of choice, or through the audio player below.

In the following excerpt, Nacho talks about that second year of a Net Promoter System implementation. It’s a critical turning point, but also a time when results lag the initial investment and enthusiasm can falter—a period some experienced practitioners wryly dub the “valley of despair” or the “terrible twos.”

Rob Markey: And in three different organizations, you have encountered almost the same pattern of pushback, challenge, resistance—like, every time.

Ignacio Deschamps: Yes. And I think if I do it a fourth time, it would be the same. One [reason] is cultural. And again, I give a lot of credit to our CEO—that he was very decisive about customers being the key of our strategy. And that meant, how do we know we're doing well with customers?

So there was strategic intention that helped. But then when you go to the implementation, nobody really wants to be measured in terms of customer experience. Because self-complacency is the best spot, is their comfort zone, telling yourself that you are great. So that first phase, it's evangelical. It requires a lot, a lot of conversations, one on one, leaders of the top level, town halls, visits to teams, celebrations. We have a platform, Facebook at Work. We have 30,000 people right now in our organization. So that celebration is very, very important, because the champions of the culture, the champions of the customer, are here. You're just going to have to make sure you notice them. And you focus on them and learn from their practices and celebrate them.

But always, in the three [Net Promoter journeys I have been on], I always hate the second year. [Laughter]

Rob Markey: You and everybody else who's ever done this. Year two sucks.

Ignacio Deschamps: It is terrible, because that is the tipping point. First, you don't know how long you really have, how much you have really achieved, because it's a complex process, culturally. So first, you have to be lucky or effective in executing. But second, necessarily, that is the worst point of too much investment relative to the improvement.

Ignacio Deschamps: Fortunately, we are in the third year now. Now we have the measurements. They're really, really strong. I mean, you can see where the baseline was and where we are today. It's an absolute success in terms of customer experience feedback.

The investments, I would say, are the same, are aligned, but you're getting the benefit.

So that [second year] is a challenge for any leader. So we've been very lucky. Our leaders, the CEOs in the countries have been huge promoters, and so has our executive committee. So tone from the top is very important.

And I would give a lot of credit to our regional branch managers, our contact center leaders, our branch heads, because they have been, I would say, spending maybe 30% of the time really focusing on building a customer culture.

Andy Dunn, cofounder of the men's clothing retailer Bonobos, shares his philosophy for creating memorable customer experiences both online and in stores. 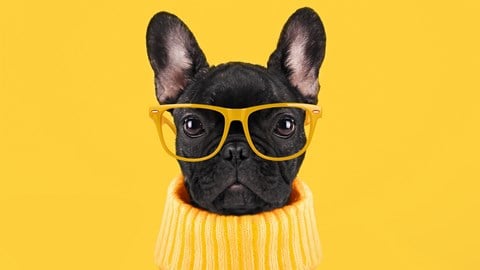 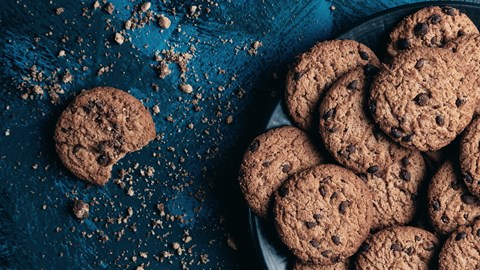