Around the globe,  banks face a growing challenge from nonbank competitors, and powerful trends benefit those insurgents. As my colleagues at Bain & Company explain in their recent report on customer loyalty in retail banking, regulators have been granting nonbank companies access to existing payment networks, spurring rapid growth of providers such as KakaoPay in South Korea.

Open data rules, launched in the UK, combined with looser licensing restrictions, have spawned about 20 new banks in that country over the past few years, the most since the late 19th century. In China, Ant Financial, an affiliate of Alibaba, has used its core e-commerce business to move into payments, consumer lending, insurance, wealth management, credit scoring and more.

Many of these tech-driven firms excel at the simple, high-quality digital—and, increasingly, mobile—interactions that consumers demand.

But it’s not just a technology edge that helps these firms win over customers. According to Bain’s survey of more than 151,000 consumers in 29 countries, technology firms are marching into financial services on the strength of consumer trust. Companies such as PayPal and Amazon now garner a level of trust almost as high as banks in general.

The pressure is on banks to improve customers’ experience and earn their loyalty. As I’ve written many times, loyalty drives growth and better economics. For example, banks that lead in Net Promoter Score®, which measures the likelihood that a consumer would recommend the bank to others, outperform laggards in net interest income growth.

It’s worth reading the full report, which digs into the data in detail and pulls out many interesting insights.

One intriguing part of the research maps the attributes consumers care about most to banks’ Net Promoter Scores. Broadly, Bain has identified 30 Elements of Value® that fall into four categories in consumer markets: functional, emotional, life-changing and social impact. The Elements of Value approach extends the insights of psychologist Abraham Maslow and his “hierarchy of needs” to consumers, describing their behavior around products and services.

For a given industry, of course, consumers value certain elements more than others. In banking, the five elements that have the greatest impact on Net Promoter Score are “quality” (first by a wide margin), followed by “saves time,” “reduces anxiety,” “simplifies” and “heirloom”—connoting a good investment for future generations.

In these critical areas, banks’ performance leaves much to be desired. Consumers on average give their primary bank a lower rating on these elements than at least one of the major tech firms (Amazon, Apple, Google and PayPal).

Clearly, banks will have to close these gaps, especially with Amazon reportedly planning to launch a no-frills checking account with a banking partner.

Regular readers of my posts may remember that I had an unsatisfying relationship with my own bank for some time. I recently cut ties with them and moved my accounts to a bank with one of the highest Net Promoter Scores in the United States. I didn’t go with a tech giant, but I will say that life for me has been much easier ever since.

I’ve taken it as a reminder that you make your own life better by hanging around with organizations that treat others right—which is almost always the case with NPS® leaders. 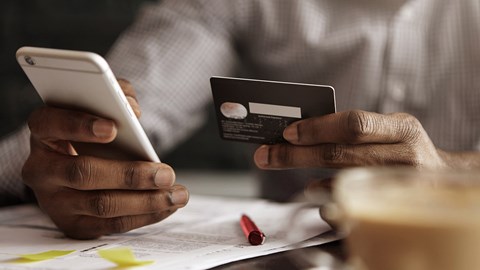 Why Your Bank Wants to Keep You Away 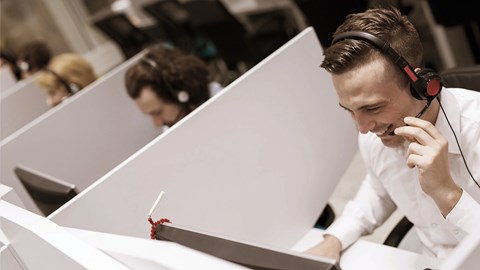 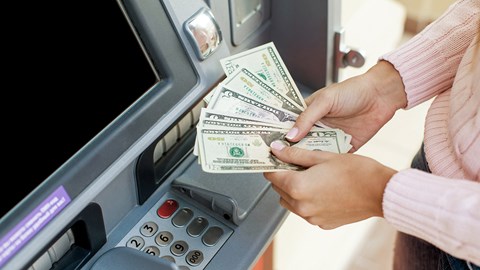