In my last conversation with Joshua Rossman, formerly the senior director of global customer loyalty and NPS® at eBay, he described the pain and struggle of introducing the Net Promoter System® to a large multinational organization. Since that interview, Josh has left eBay and consulted with a variety of companies on using the Net Promoter System to help guide customer experience improvements. More recently, he joined McAfee, one of the world's largest security technology companies. Josh is their senior director of customer success, and he brings with him a wealth of insights on how to make use of customer feedback to focus the whole organization on learning and improving.

Josh has mastered the art of creating a customer feedback system that supports senior executive goal setting and decision making, while also providing the platform for frontline learning and growth. His approach gets to the very heart of why a customer becomes a promoter or a detractor in the first place. By developing a rich set of qualitative insights and combining it with the quantitative data surrounding NPS, Josh seizes the attention of executives across the organization and draws leaders into a fast-moving feedback loop with the customers.

How does Josh get customers to share more than just a score? How does he draw an insight or two out of them? He designs surveys that bring out customers’ passions but don’t wear out their patience. Josh explains how he strikes that balance in this week’s episode of The Net Promoter System Podcast.

You can listen to my conversation with Josh Rossman on iTunes, Stitcher or your podcast provider of choice, or through the audio player below.

In the following excerpt, Josh shares his technique to kick-start a conversation with a customer that seizes a reluctant team leader’s attention.

Joshua Rossman: One of the groups that had already gotten a good head start on their NPS work and felt like they did a good job of prioritizing actions and showing some improvement, my first meeting with that executive was, you know, I think that her question for me was, “What are you going to be doing in all those other areas that are not mine? Like, explain to me how you’re thinking about changing these other things?” And yeah, the implication was: "Don’t touch our stuff."

And every idea in the short term that I had to improve everything in a standard way across the company was more or less shot down by that group, and it was difficult to plug in there.

So what I did was made the changes, ran some tests with new surveys that were structured the way that I thought they needed to be, that maybe the group didn’t completely agree with at the time, and when we had the output to share, my ask was "Let me share with you what we can do that I think would be useful," and how do you turn that down?

So they didn’t turn that down, but then when they saw the output of asking questions that measure the things that matter to the company, that are presented in a consistent methodology where you can compare across surveys and across attributes and things, in a way that people start to understand. They see a number. They start to understand what good looks like. If everything is reported on a net methodology, instead of some results top to box, others Net Promoter®, others something else, like percentage that rated a certain thing. 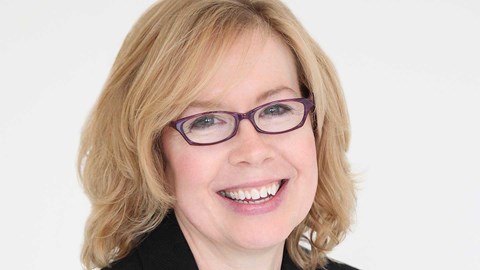 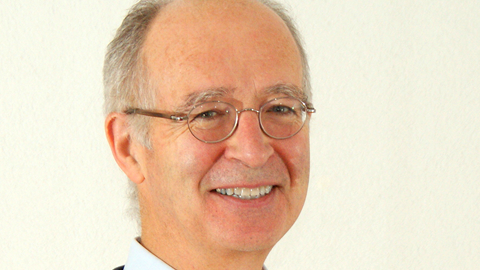