Amazon recently made headlines when it became the second US company to pass the trillion-dollar valuation mark. (Apple did it first, about a month earlier.)

The basis of that valuation is Amazon’s remarkable domination of retail, of course.

So is it a good thing for one company to control almost 50% of America’s e-commerce? Based on recent media reports, regulators are taking a close look at that question, but if CEO Jeff Bezos continues to live up to the sentiments expressed in his shareholder letters, then we shouldn’t have much to fear.

Customers continue to give Amazon some of the highest Net Promoter Scores®, and the company’s growth is consistent with great customer relationships. When customers are delighted by an experience, they buy more. They refer their friends and family. The company’s customers become its best promoters. That is the engine of the Amazon juggernaut. (A similar story underlies Apple’s strong growth.)

Great service starts with getting the basics right and doing so consistently. In Amazon’s case, that means having what customers want, when they want it, and getting it to them in a way that’s convenient. For some, that’s a pickup at the neighborhood Whole Foods; for others, it’s Prime one-day shipping to their door. Amazon does this all very well.

But there’s something more, a next level that truly great customer-centered companies reach. They go beyond what you expect of them, doing things you wouldn’t expect them to do (but hope they might).

I had just this kind of experience when I phoned Amazon some time ago, asking about what I thought was an incorrect charge for renting a movie. I hadn’t watched the film myself, and was concerned that someone had my Amazon password and was using my account. When I called Amazon and explained, the customer service agent instantly reversed the charge. So far, so good.

She also told me the kind of TV that displayed the movie—and it struck me that there was just such a TV at our guesthouse on Cape Cod. A couple of days later, I learned that someone had indeed viewed the movie on that TV and simply wasn’t aware that it would be billed to my account. So I called Amazon again, apologized and asked them to reinstate the fee. The agent explained he couldn’t do that due to a technology constraint. No worries, he said. Thanks for being such a good customer.

Fast-forward to a year later, when I received a damaged shipment from Amazon. It was just one small part of an order worth about $8.50. I started to go through the return process, which would have required a trip to the post office. But then I thought about the undeserved movie credit. Calling it even, I simply dropped the damaged item in the wastebasket, certainly saving Amazon more than the amount it wrote off on the movie.

This is no isolated experience, even in my own family. When one of my son’s Amazon orders didn’t arrive, he contacted the company and discovered he had sent it to the wrong address. Realizing he was responsible for the problem, he told the rep he wanted to pay for a replacement order. The agent said that wasn’t necessary; they would take care of it. No worries.

Historically, anticompetitive behavior has set the stage for taking advantage of customers. But what about when companies are devoted to delighting their customers—not just in the chairman’s annual letter but also through their everyday customer interactions? Arguably, it adds new dimension to the debate about whether a company has grown too large or has outsize influence in its industry. If Amazon’s Net Promoter Scores start to plummet, it might signal that it’s time to reevaluate the situation. But for now, let’s enjoy this extraordinary example of what an innovative company can do to make its customers’ lives better. 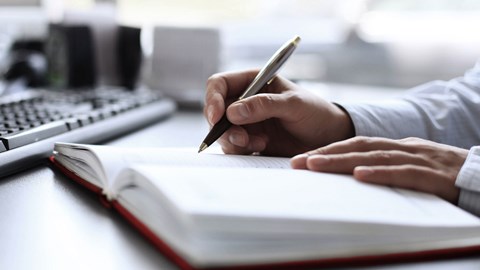 The Oracle of Seattle: Tapping into the Wisdom of Jeff Bezos

Jeff Bezos's "Day 1" philosophy permeates his annual shareholder letters, stressing that a company should always be focused on outcomes first. 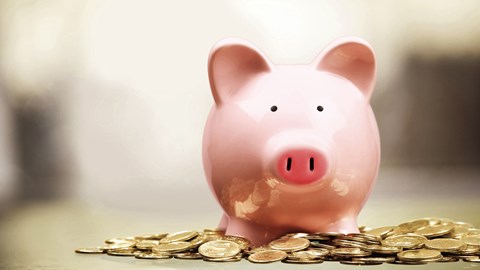 Threatened by Technology, Banks Need to Fix Their Relationship with Customers

Creating a positive relationship with customers could be the solution to the technological threats facing banks. 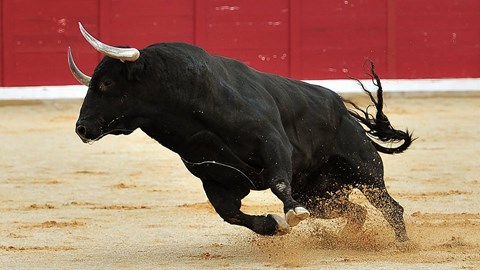 What Does an Angry Customer Cost? 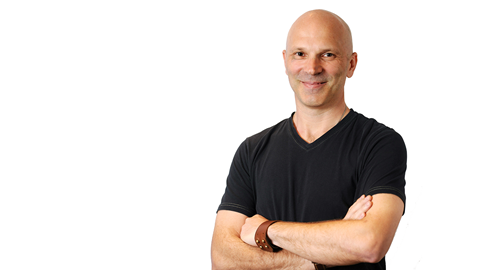 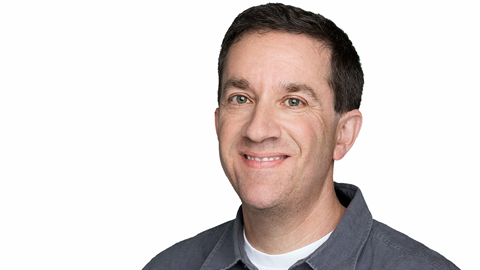