Given how little time your doctor spends with you during an appointment, don’t you want yours to be fully engaged when you’re on the examining table? I know I do.

So I had both personal and professional reasons to take note when my colleagues at Bain issued a new report noting that the increasing systemization of US healthcare was creating some very unhappy doctors. My personal interest is obvious: The report identifies a large and growing group of doctors who are less engaged and inspired. Who wants one of those when your health is on the line?

My professional interest stems from the way my colleagues used Net Promoter Scores® to measure doctor engagement—and uncover a root cause of their unhappiness. Here’s what they found:

Doctors in traditional, doctor-led practices had Net Promoter Scores of 19—they were likely to recommend their organization as a place to work. But increasingly, more doctors—large majorities of those less than 15 years out of medical school or those who changed jobs in the past five years—work in large, management-led healthcare organizations. Those doctors were detractors—they had a negative Net Promoter Score of negative 13. They’re unlikely to recommend management-led organizations as places to work.

And that’s odd, because many doctors move to those organizations voluntarily. Nearly three-quarters of doctors who changed jobs in the past five years said they joined management-led healthcare organizations for more stable compensation, less risk and higher earning potential.

But those organizations also are leading a transformation in the way healthcare is delivered: They have adopted electronic medical records, use protocols for how to treat specific diseases, take compensation via risk-based payment models and evaluate doctor performance based on patient outcomes.

Many doctors chafe at their declining autonomy. More than 70% say their organizations use more metrics today than they did four years ago. Two-thirds of surgeons say they’re pressured to follow the purchasing guidelines set out by their hospital’s procurement officers when selecting medical devices.

Unhappy doctors are a challenge for management-led organizations in an increasingly competitive healthcare industry: Our research across industries consistently shows that engaged frontline employees result in happier, more loyal customers. The same broad principle applies to doctor-patient relationships. When talking about the power of word of mouth, I have often asked rhetorically: If a friend told you a dentist was awful, how many positive recommendations would it take before you sat in his chair?

Now, substitute “doctor” (or pick your least favorite medical specialty) and ask yourself the same question.

But here’s where it gets interesting. Although the systemization of healthcare is frustrating a lot of doctors, the most highly systemized organizations actually get better Net Promoter Scores from doctors, both as a place to work and, importantly for the rest of us, as a place to receive care.

By cross-tabulating Net Promoter Scores with other survey questions, my colleagues uncovered a key distinction: Doctors who said their management-led organizations involved them in decision making had Net Promoter Scores that were 70 points higher than those who did not—a huge difference in any industry. So it’s not that doctors simply won’t accept formularies or purchasing restrictions—it may be that they just want to be involved in the decisions. And that doesn’t mean they’ll ignore or fight the business side: In fact, the survey showed that 81% of doctors feel a responsibility for controlling costs.

The message is clear: If US healthcare organizations are striving to run more like any other business, they need to do what my colleagues and I have consistently counseled other businesses to do: Focus on creating engaged, enthusiastic, loyal employees—doctors—as the first step toward loyal customers—that is, the rest of us.

You can get a quick summary of Bain’s research on doctors’ reactions to the systemization of healthcare in this infographic.

How can companies fairly and effectively show an unwanted customer the door?

Net Promoter® is a valuable tool in creating a customer relationship that goes beyond numbers and scripts. 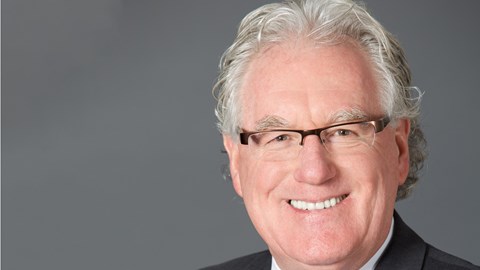 Net Promoter® at the Heart of a Cultural Transformation: How Safelite Turns Hassles into Smiles 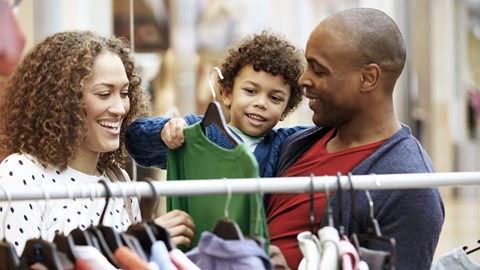 During the holiday season more than ever, it's good to treat someone you do business with the way you would want to be treated.

Horst Schulze, CEO of Capella Hotel Group and one of the founders of Ritz-Carlton, reflects on what it takes to set a high bar for service.