Like fitness or dieting, getting started with the Net Promoter System® is easy in some ways. Executives are typically optimistic and excited about their fledgling program, riding the high of their early wins. They relish the fresh customer insights of their new feedback processes as their Net Promoter Score® starts to rise.

And then something emerges and threatens that momentum. Perhaps there’s a new initiative that’s competing for resources or an executive who expected faster growth sooner. Perhaps progress has plateaued after a sharp, steady climb. This is when it gets hard. But like maintaining good health, the companies that stay the course learn to anticipate their customers’ needs, allowing them to deepen relationships and deliver bigger financial results in the long term.

That’s what happened at CA Technologies. In this episode of The Net Promoter System Podcast, I continue my conversation with Dayton Semerjian. He guided the enterprise software company through a Net Promoter journey that returned it to growth, building customer relationships that made it an attractive acquisition target for chip supplier Broadcom.

Of course, such a massive effort was not without struggle. In this episode, Dayton discusses the challenges he faced while bringing culture change to CA and how he overcame them. You can listen to our conversation on iTunes, Stitcher or your podcast provider of choice, or through the audio player below:

In this excerpt, Dayton and I discuss some of the struggles he encountered during CA’s Net Promoter journey:

ROB MARKEY: What was your darkest moment along the journey?

DAYTON SEMERJIAN: We were in the process of doing two large acquisitions. I was giving a presentation to the executive team, and somebody used a phrase with me, a very gentle phrase, like, “Hey, we're investing a lot of time and energy into this. Just for a little while, we need to tap the brakes.”

And I was like, tap the brakes? I think that's polite code for, “Slow down. Divest. We're going to put our energy over into these acquisitions.” It happened during the summertime when things get a little quiet inside of CA.

My team spent that entire summer doing a lot of planning. To say, “Tap the brakes?” We couldn’t tap the brakes. We were asking, “How do we get ready to move this into the next phase?”

One of the big learnings that we had that I did not expect was that, in any enterprise transformation, there are probably 10 different major initiatives that you're going to do. In a beautiful world, you're going to sequence them one after the other like building a house. It has never happened that way for the three major transformations that I've done. You have to do things when an organization is ready. So when somebody said we're going to tap the brakes, that meant certain things in certain parts of the organization.

But about eight weeks later, our executive team came out and said, “You know what? We want to talk about culture and purpose now.” And I was like, “Great. Because in our 10 things that we had to do, culture was one of those low-burn things.”

We had our content. We were ready to go. We pulled it off the shelf. And we said, while this work continues to go, we're going to spend our time and energy on culture. We didn't tap the brakes from a CX perspective. We got going. But we had permission, executive permission with their total endorsement, to really drive on the culture piece.

I was totally disheartened early on when they said, “We don't want to deal with culture.” But later when they threw it out, they were ready. We were ready. And having that portfolio and being ready to go was a very big deal.

ROB MARKEY: What did it feel like when they said, “tap the brakes?”

DAYTON SEMERJIAN: It felt like getting punched in the chest and having the air leave your body.

DAYTON SEMERJIAN: Because I felt the sand was eroding from under my feet. We were losing support here. And I knew there was no way we were going to really grow again without fixing the things that we had identified.

ROB MARKEY: I have to believe that you were afraid of them taking away resources, de-prioritizing some of the initiatives.

DAYTON SEMERJIAN: Yes, all of those things. And then in the customer experience council, all senior vice presidents report to executive vice presidents. And so as they came into the meeting, and they heard the news. And they said, “So I understand that we're going to slow down and not do the things that we said we were going to do.” And it was at that moment we said, “Actually, no, we're not. We're not actually going to slow down. Tap the brakes.”

I said, “We've made these investments. And we all know that, if we stop, it's hard to get that flywheel turning again.” And so I just encouraged and implored my peers to keep moving.

ROB MARKEY: Sometimes in these situations, though, that signal from the top might stop people from coming to your council meetings. You suddenly find that you're not getting approval for stuff. The resources promised never materialize.

DAYTON SEMERJIAN: Yes. It does happen all the time. And so I got personally involved in a number of things. But we also said, “OK, let's consolidate and say, in this council, if we have 10 projects that are running, what are the five most important that we cannot live without?” And we started to highlight those in each of these meetings to talk about the progress that's being made and how important it is and making sure that I didn't lose my peers in that process.

While it felt like for 90 days that could have been the end of the world, and it could have been the end of the program, I got whiplash 90 days later after the same executive team said, “Where are we on CX?” And now we had to accelerate. I looked around thought, “Oh, you guys. Somebody's making a joke. You guys are kidding me.” It went from tap the brakes the summer we did a couple of acquisitions to—

ROB MARKEY: To stand on the accelerator.

DAYTON SEMERJIAN: —to now, “Stand on it and pour the jet fuel in, and let's go.” 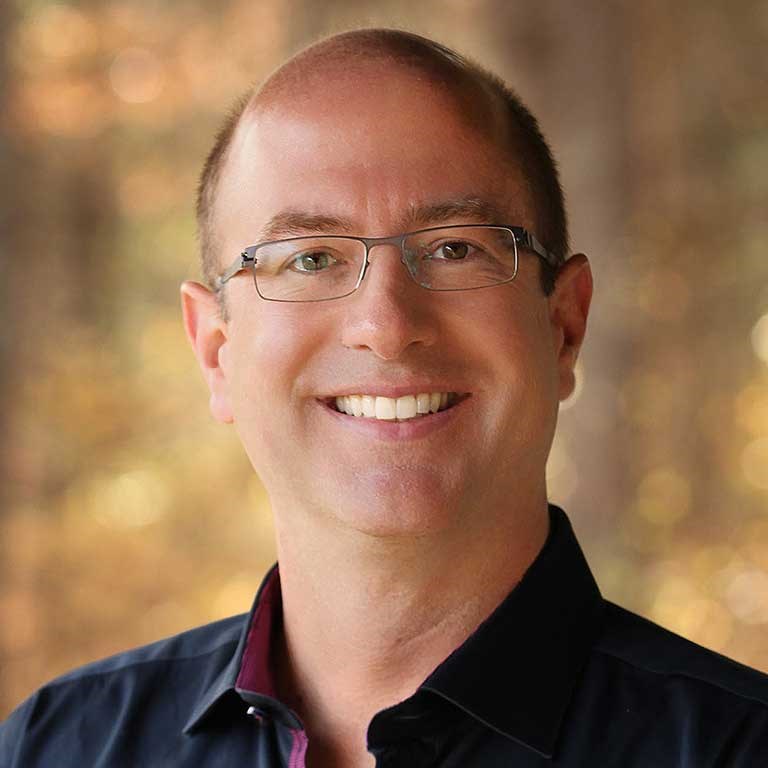 Getting Back to Growth in B2B 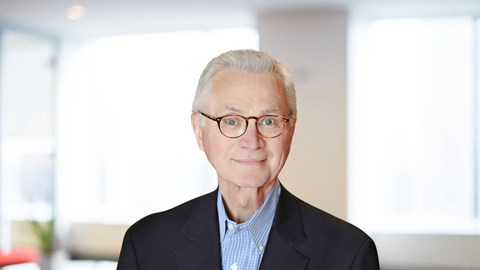 What Do B2B Customers Want?

Bain Partner Eric Almquist returns to discuss developments in his Elements of Value framework and how companies are using it.

Get Real Feedback from Your B2B Customers 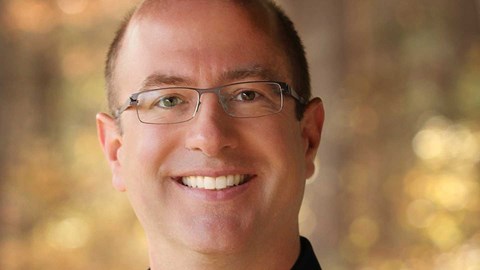 What Do You Call the Space Between Your Company and Mine?