So, even though I hate needing to go, I do have a favorite body shop. I recommend them to friends not only because they do an outstanding job repairing my car but also because they go above and beyond to make the experience pleasant and easy. Unfortunately, I have enough experience with body shops to know that this one is special.

I think it stands out so much because most body shops focus almost entirely on the basics: estimating accurately, scheduling so the work gets done on time, repairing the vehicle to be like new, and completing all the insurance company paperwork. These things are important. And it’s clear from the wide dispersion of performance on these basics that they are difficult. But getting them right only gets you table stakes. 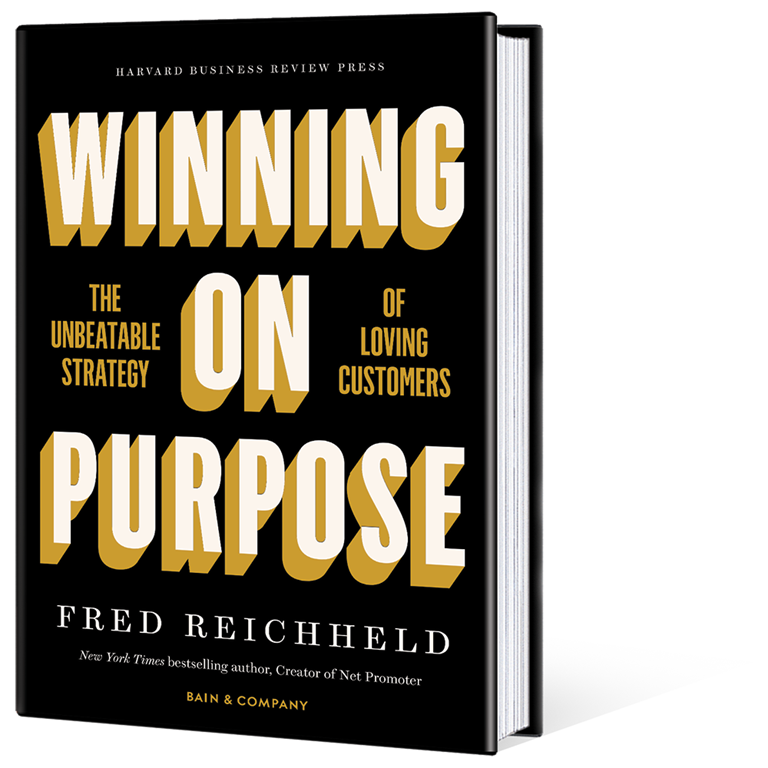 Much of the body shop business is driven by insurance carriers that refer their customers to their preferred shops. For them, that repair job is a moment of truth that reflects on the insurer and can make the difference between a renewal and a lapsed policy. The customer has had an upsetting, maybe even frightening, incident and wants their car—and normal life—restored as quickly and painlessly as possible.

That’s what Steve Grimshaw, executive chairman of Caliber Collision, realized when he first took over as CEO in 2009: Yes, Caliber repaired cars as well any other shop. But with more than 90% of Caliber’s business coming from insurer referrals, Steve knew that he had to work on differentiating Caliber in the eyes of the insurer, which meant creating promoters every day in every Caliber location.

“We made an early strategic decision,” Steve says. “We're going to invest all our money in creating a platform that can deliver the best customer experience. We wanted to make sure that we created an organization that was passionate and emotionally connected to managing the customer through the repair process as well [as], if not better than, anyone else in the entire industry.”

How to do that was less clear. When Steve joined Caliber Collision, a body shop consolidator, it had 68 locations, with different owners and little more than a name connecting them. That meant creating a consistent culture focused on developing deeply human and empathetic personal service.

“We established a foundation of core values that helped direct you in the way we wanted you to think and act,” he says, “but also it helped us identify what we meant by “restoring a customer to the rhythm of their life.” In time, Caliber Collision’s motto changed to “restoring the rhythm of your life,” a deliberate effort to include not only customers but also the employees who serve them. “At the end of the day, the way your team members feel on the inside is eventually the way they’re going to treat your customers on the outside.”

Today, Caliber Collision has more than 1,200 locations. And although Steve is quick to note that the company still has more work to do to make the employee experience everything it should be, “I would tell you our culture is stronger today than it’s ever been in the history of the organization.”

You can listen to Steve describe Caliber’s counterintuitive strategy on Apple Podcasts, Spotify, Stitcher or your podcast provider of choice, or through the audio player below.

In the following excerpt, Steve describes the steps his team took to create that culture.

Steve Grimshaw: Yeah. So, look. Part of my background and history is having made the mistake, which many organizations do—confusing your strategic vision with something that can sustain an organization long term. So, in other words, ignoring the cultural component or the culture piece. Having made those mistakes in the past, I knew, first and foremost, the No. 1 priority was to create the type of culture that we wanted at Caliber, which required creating this new belief system and the way people think and act on a day-to-day basis in our shops every day.

If we didn't control the way that they interacted with one another, the team members, and we didn't control the way that they interacted with our customers by really defining what the culture is expected to be, then you would get a short-term lift from implementing the strategic vision and the strategic initiatives, but it wouldn't be long term and it wouldn't be sustainable. And I can promise you, as you transitioned to a high-growth company, it would just become remarkably inconsistent. Your culture and your brand would end up being whatever the local center manager or region manager wanted it to be. And I made those mistakes in the past.

So, I knew the path that we were heading down and how critically important it was to get that foundation in place first, before we went through the whole strategic planning process of defining the initiatives that we would execute to be able to achieve that.

And a big part of it was really just educating our team on: People don't go through this but once every seven years. They do not know what to do. So, would you be comfortable sending your mother to one of our facilities based on the way we treat customers today? And the general reaction was not all that favorable. And that's fine. It wasn't pointing out what everyone's doing wrong. What it was doing is pointing out the need for change and how we could change that moving forward to really excel at that component.

And so back then we were also creating the owner's manual or the playbook. And this was kind of the general consensus—that half of that playbook was going to be dedicated to the management of the customer, which means we were going to define all of the customer touch points, or what we call, “the moments of truth.” And we were going to create an organization, and we were going to train our people to excel at every one of those touch points and not let a customer get to the next touch point if they weren't completely satisfied. And if they weren't, we were going to have a way, to the best of our ability, [to] get them back on track. So, by the time they got done with a Caliber Collision repair experience, we were committed to and going to create those promoters for life.

Rob Markey: And what's fascinating about this is you haven't once talked about financial performance, and I'm sure that in the back of your mind is, "hey, at the end of the day, the win for the owners here is to grow this business and make it very profitable to do it." And it sounds like, as a leader, the best way to destroy the long-term profitability is to focus on just that. But in order to achieve that and sustain it, I need to focus on a fundamental value delivered to customers. Is that a fair characterization?

Steve Grimshaw: It's an extremely fair characterization. And what you also need to remember [is that] you just became part of an industry that deserved its reputation. Right? And so it's not that it was not warranted. In most cases, and in many cases, that's the way people operated.

Look, there's so many things going on that the relationships at a local level to get shops on the program, there were things that just, as a company, we would never do. It was black and white. But, you know, prior to that, I don't want to say it was accepted, but it was more of an industry norm. And you really have to reeducate your entire team on what's the new normal as well. And without this whole concept and then these clear core values as a foundation of how you would be evaluated, and how we're going to recruit moving forward, and how we're going to reward, and the expectation that your personal values within a short period of time need to align with the company's core values or we are probably not a good fit for you on an ongoing basis. 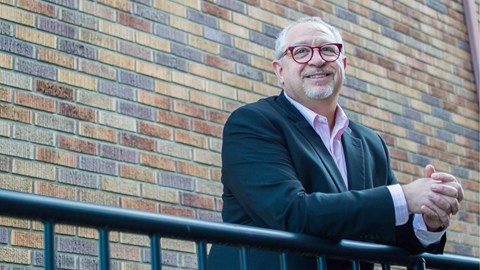 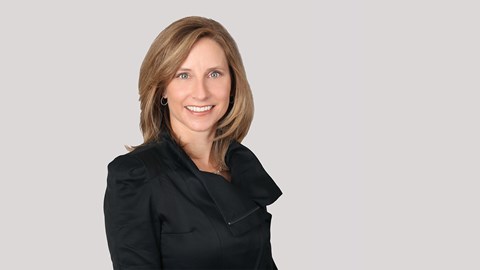 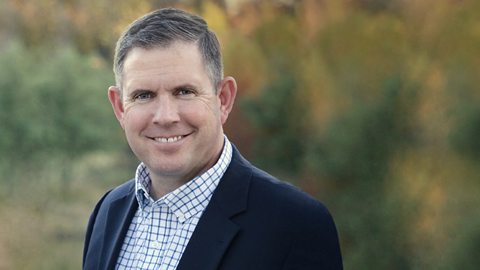 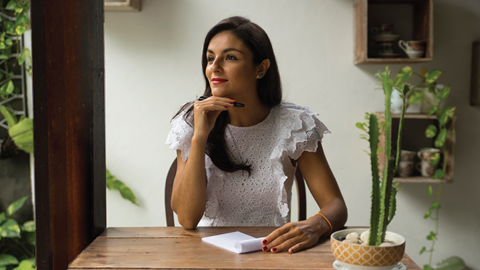 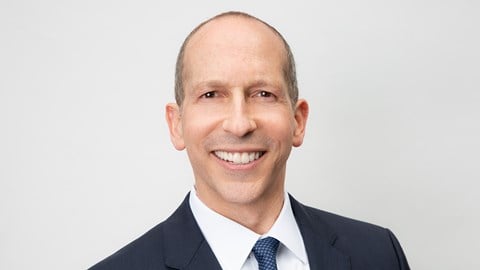