With more than 10,000 flights grounded as a result of Hurricane Sandy, you’re sure to hear travel nightmare stories from friends and colleagues this week. As you do, make a mental note: How much of their anger or frustration is directed at Hurricane Sandy, and how much is aimed at the airlines?

No reasonable person expects to fly in these conditions, so you might think any wrath aimed at the airlines is just misplaced frustration with Mother Nature. But that’s not necessarily the case: As I described in an earlier post, a hurricane can even be an opportunity to delight customers.

Unfortunately, that’s rare. Even under normal conditions, when an airline asks people how likely they would be to recommend each the carriers they use to friends or colleagues—and why—the airline often discovers that people believe its own on-time performance is significantly worse than those of its competitors. That is true even when flight data shows that the gap is far less than customers think.

So what’s going on here?

The answer is that, hurricane or not, actual delays and cancellations don’t matter nearly as much to customer perception as how the airline handles those problems.

In another study, an airline actually found Net Promoter scores were higher for a delayed flight than for one that ultimately arrived on time!

What constitutes good communication? Typically, a pilot or someone in authority provides an honest, explicit assessment of what they know at that moment and expresses empathy for the passengers’ plight. In one instance that I know of, a pilot sat in the departure lounge sharing delay updates on his Blackberry with passengers. Now that’s what I call empathy.

As for bad communication, well, we’ve probably all experienced that: Airline employees give conflicting information (which makes passengers feel they’ve been lied to) or worse, no updates at all. Ironically, one airline found the latter often happened because gate agents didn’t want to be perceived as lying—so instead of sharing incomplete information, they left passengers stewing in silence and frustration.

Insights like these illustrate a key benefit of the Net Promoter System® approach to building customer loyalty. The initial survey question to customers is a simple one: “Would you recommend this airline to a friend or colleague?” But the Net Promoter process involves additional probing to find out why they answered as they did, closing the loop with those customers and getting to the root cause of the problem.

For airlines, the root-cause assessment above is valuable information. It turns out that improving customers’ perception of on-time performance doesn’t necessarily mean spending millions on spare planes, backup crews and extra mechanics. The solution can be as simple as communications training for pilots, systems that provide the same information to ticket and gate agents and some clear policies about treating passengers like valued customers who have a right to your best guess about when they’ll be getting home. 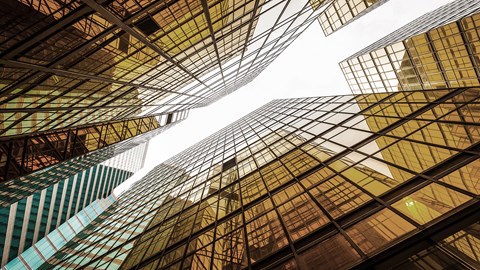 Why the Golden Rule is Good Business

Treating people well is not only right, but profitable.

The Root Cause of Your Customer's Anger

If you don’t know the cause of your customers delights and annoyances, you can’t give them more of what they love.

A growing number of companies recognize the opportunity to distinguish themselves with service—to be a company that says "yes" in this "no" world.