This article originally appeared on LinkedIn.com.

A few weeks ago while reading The New York Times, I came across a column on one of the most important American thinkers of the late 19th century. A star philosopher at Harvard, someone who understood the importance of loyalty and made a cogent argument for its central importance to our society and institutions, his name was Josiah Royce.

Isn’t it ironic that hardly anyone today has ever heard of him—or his philosophy of loyalty?

Royce was a contemporary and valued colleague of another Harvard luminary, William James. And as columnist David Brooks writes, while James’s focus on pragmatism and tolerance has taken root and blossomed over the last century, Royce’s philosophy of “tightly binding yourself to others—giving yourself away with others for the sake of a noble cause,” has largely fallen out of vogue.

Royce and James were quite different. James was from a prominent family—brother of the novelist Henry James—and an influence on figures as diverse as W.E.B. DuBois, Bertrand Russell and Jimmy Carter. Royce was born to California forty-niners, immigrants who failed to find gold in the rush. Brooks writes:

“Out on the frontier, he had seen the chaos and anarchy that ensues when it’s every man for himself, when society is just a bunch of individuals searching for gain. He concluded that people make themselves miserable when they pursue nothing more than their ‘fleeting, capricious and insatiable’ desires.”

Blind loyalty of course is not good, and Royce argues that we should admire the causes that enhance other people’s loyalty, that we should be, in effect, loyal to loyalty. For example, as one reader put in a comment on Brooks’s piece, “true loyalty to a business is possible when the business is loyal to the public good by serving its customers and the community at large.” The cause you are loyal to must itself be loyal to something worthwhile.

Early in my first book, The Loyalty Effect, published in 1996, I cited Royce while discussing the importance of loyalty to principles. We all experience conflicting loyalties to relatives, self, friends, career and country, and we regularly weigh one loyalty against another on a variety of scales.

For Royce, loyalties arrange themselves in a hierarchy. At the lowest level was loyalty to individuals. Next came groups. At the highest level he placed practical devotion to a set of values and principles.

Loyalty-based management is about loyalty to a set of principles that will enable a business to serve all its constituents well through time. In 1996 major corporations had lost sight of this. They were losing half their customers in five years, half their employees in four, and half their investors in less than one. They were not engendering loyalty, and performance was suffering as a result.

This opened the door to companies such as the Vanguard Group, Enterprise Rent-A-Car and Costco—firms whose loyal commitment to treating people right fueled their growth to industry leadership.

Brooks argues that Royce is the philosopher we need in today’s times of division, fragmentation and isolation, that loyalty is critical to a life well-lived. So it is to a business well-run.

Over the decades that I have been studying great organizations—companies worthy of loyalty—I have come to appreciate the central role loyalty plays in driving prosperous growth. Maybe Josiah Royce never achieved much fame, but the companies that are living his philosophy are crushing their competitors while enriching the lives of their customers, employees and investors.

Choose your loyalties wisely. They will influence your life, and define your legacy.

Have you had an experience with a company that earned your loyalty—and made your life better? 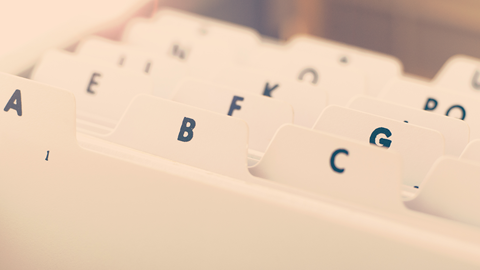 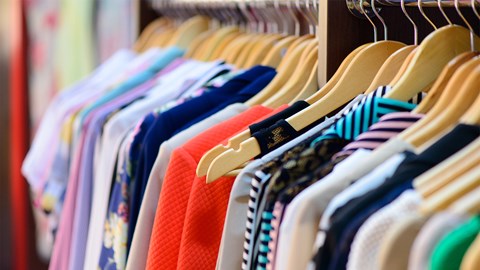 A Harvard Professor Makes a Study of NPS®

Taking a deeper look at one company illustrates how value can be extracted from NPS.

Survey begging is a sign that a company isn’t run very well. It can be solved if leadership focuses on the real objective: enriching customer lives.