This article originally appeared on LinkedIn.com.

I’ve spent my career studying customer loyalty, and at the core of almost every customer-centric company is a system and organization that lives up to the Golden Rule standard—whether it’s stated in those terms or not.

People are loyal to organizations that treat them right, and that loyalty pays dividends. Companies that make customers “feel the love” (think Vanguard Group, Southwest Airlines and Apple) are, over the long term, outgrowing the competition, winning market share and making their owners extremely happy.

Customers appreciate the Golden Rule in business, and so do employees. In fact, I’ve begun to think of adherence to the Golden Rule as contributing to an employee’s “human plus/minus.” I adapted this concept from the world of sports, where advanced metrics and statistical analysis have transformed the way many athletic teams compete.

In basketball, which involves a great deal of teamwork, simply looking at individual statistics like points scored or shots blocked doesn’t capture the true value of a player. Sometimes, a player’s presence and leadership make the other team members work together more effectively. Hence the plus/minus statistic, which tallies the points scored by the team, minus opponent points scored, while a given player is on the floor.

So what if we thought of brightening customers’ lives as the business equivalent of points for, and creating dissatisfied customers as points against? I see great promise in such an approach. It has the potential to motivate employees, to delight customers, and to build a business foundation that can survive both tough competition and challenging macro environments. And, by the way, it also creates the kind of companies that make the world a better place.

There will be some challenges. One difference between the ball court and other environments is that, in basketball, there’s no uncertainty about when a point is scored—it’s an observable fact. Businesses using this metric will need a system for estimating whether a customer’s life has been enriched or diminished. Surveys won’t be enough. They must be supplemented with operational data that reflects on the customer’s experience, such as purchase frequency, rate of returns, number of calls to product support, shipping delays and so on.

To my mind, that’s an effort worth making, both for the long-term health of the business’s bond with customers, and for its relationship with employees. Modern workers are focused on meaning and impact in their jobs. Human plus/minus helps answer their central question: Is my presence making the world a better place?

Why the Golden Rule Outshines Platinum in Service

The Golden Rule calls us to enhance the other person’s happiness and well-being—but not at the expense of the server or the community. 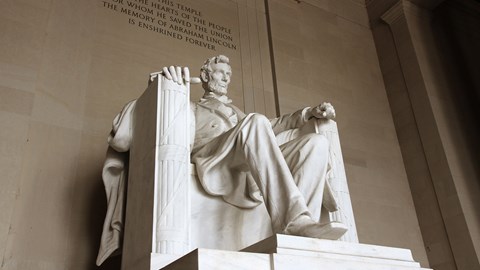 Redefining How We Measure Greatness

A company's greatness and success can be measured not only through net worth but also through the positive impact they have on their customers. 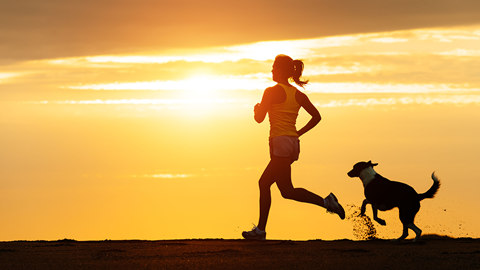